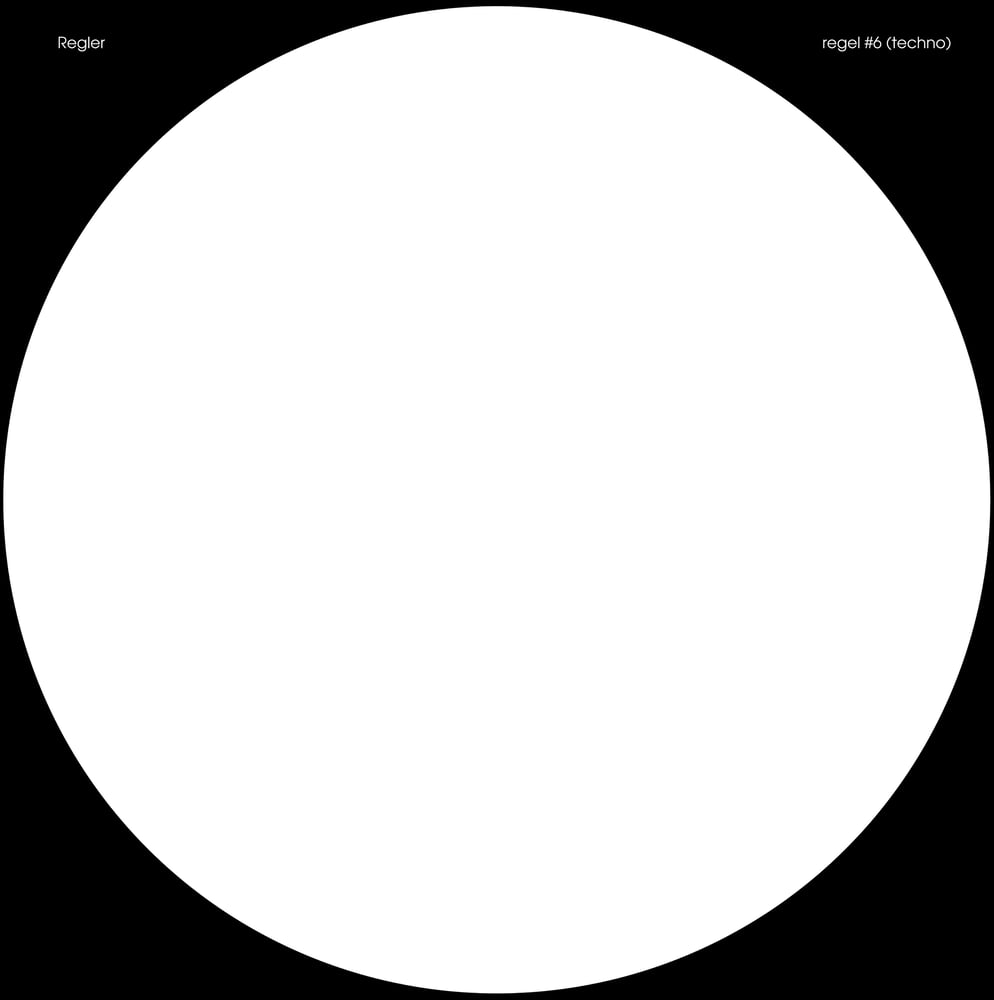 Quemada is excited to announce the release of a new material from Regler. Regler is the workings of Mattin (Billy Bao and a thousand other projects and collaborations) on guitar and Anders Bryngelsson (Brainbombs) on drums. Over the course of five releases on five different labels, Mattin and Anders had sought to mimic, distil ,and distort a different musical genre using the barest of instruments and the slimmest of guiding principles. The game appears to be to reduce the genre to a simple rule and the follow that rule without change for however long the release’s medium will allow. The results are the most maximal and immersive form minimalism we’ve heard in some time.
So far the boys have undertaken dub, d-beat, free jazz, noise core, harsh noise wall and classical music. This new LP on Quemada tackles techno and drone with the help of Henrik Andersson on bass. The results for both are as meditative as they are disorienting. Techno (Regel #6) sounds like a recording made just outside the club played back at top volume in a padded room for an audience of one as the lights gradually fade in and out. Drone (Regel #7) sounds like a recording the inside of a florescent light bulb played in a metal shack during an ice storm. Beautiful.
edition of 200